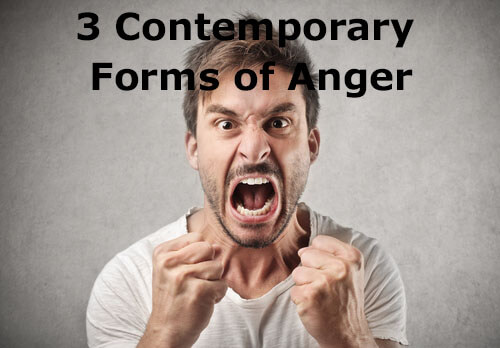 With the new progress of technological advances as well as social and behavioral trends, the media has developed a tendency to invent new angry “emotional states.” Recently we came across terminology such as ‘road rage’, ‘parking rage’ ‘air rage’ and ‘net rage.’ None of the normal behaviors described are new, nor individuals are changing in […]...  Read more

A Few Words About Courage

“Courage is resistance to fear, mastery of fear–not absence of fear.” – Mark Twain Most of the time we think of courage as a force that can help us face fearful situations, to bravely run against opposing fire or to act under overwhelming circumstances, to push back, so to speak, against external challenges. But, I believe, […]...  Read more 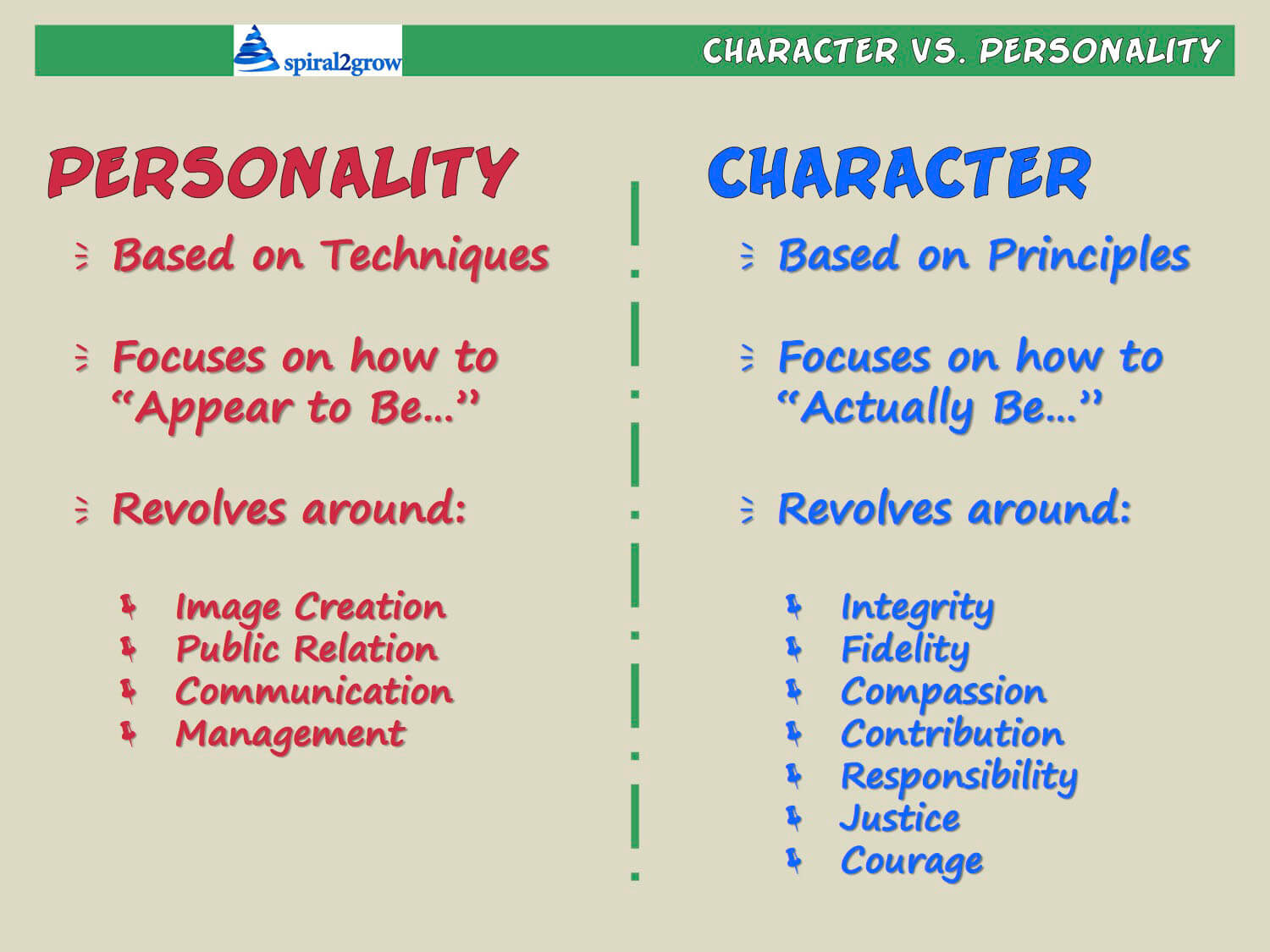