The Importance of Healthy Boundary

A boundary is defined as anything that marks a limit. Psychological boundary marks the distinction between behavior that does not cause emotional harm and behavior that causes emotional harm. For healthy boundary, you need healthy self-esteem and for that you need a security system that alerts you when your boundary has been breached. Your alert […]...  Read more

Anger is Your Teacher Workshop 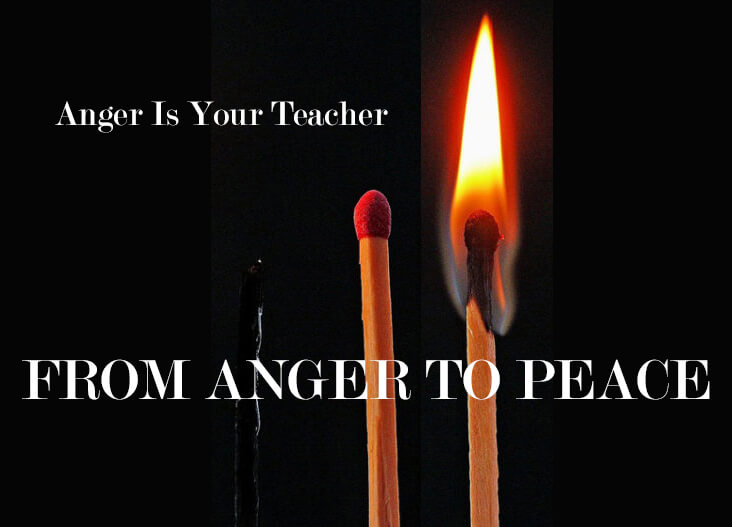 Hello Friends, On June 4th at the Open Center in New York City, I will teach the first in a series of four workshops called From Anger to Equanimity: How to Transform Anger Into a Positive Force for Personal Growth. The program focuses on tools and techniques for anger transformation, which means how we can use […]...  Read more

THE BATTLE OF THE BRAINS 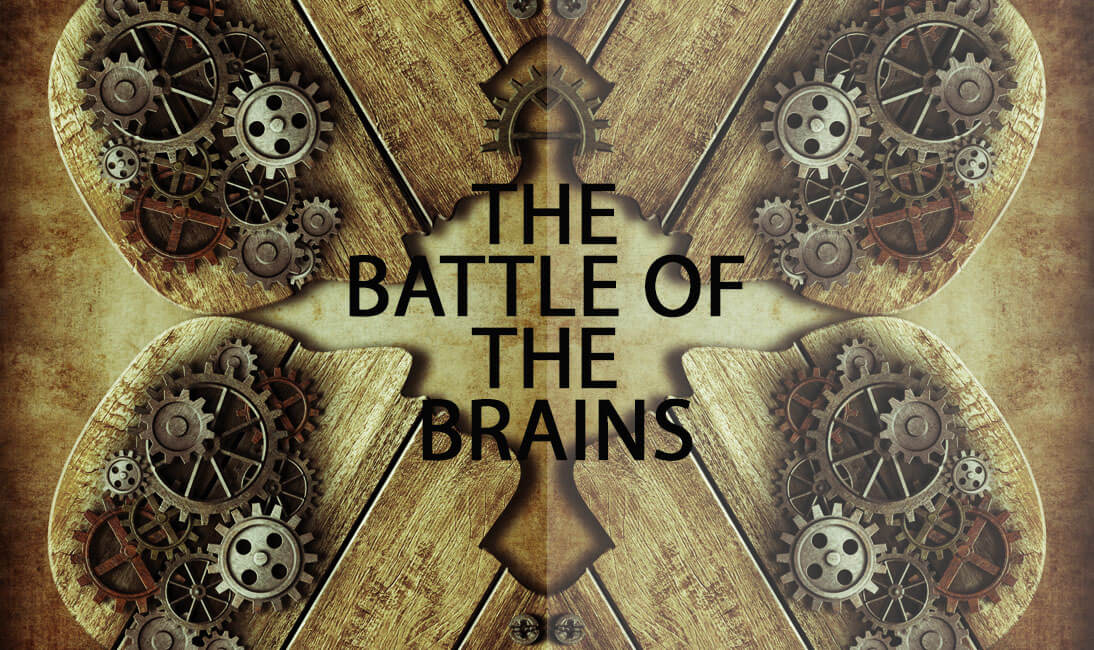 Scientists have concluded that the human brain has multiple operating systems that work based on different algorithms to serve different purposes. The Dual Process Theory (DPT) was developed and researched over many years and asserts that the human brain operates with two different decision-making systems: the “Doer” and the “Thinker”: The Doer—fast, intuitive, emotional, subconscious […]...  Read more

Is Anger, as a Habit, Needed today?

Emotions, especially anger, are deep habits that remain in the repertoire of the human brain as a trade-off in the evolutionary quest for survival. Anger is instrumental in our existence as a species. It evolved to help us cope with threatening events and dangerous situations. It pushes us to attack back the offender and save […]...  Read more

5 Ways to Create a Strong, Loving and Intimate Relationship 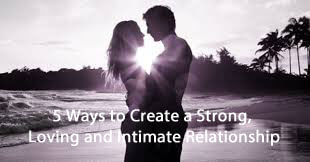 A relationship is not always made up of romantic dates, wedding nights or occasional getaways. The reality consists of Monday morning rush, mid-week crisis, occasional health problems and so on. Such moments are natural and important parts of couples as these decides the true future of the relationship. So what should we do between Monday […]...  Read more

Aristotle was one of the first to recognize the value of emotion and see it as a positive force. To him, emotions were a manifestation of desire as a motivating factor. Without desire, we would never experience the urge to protect ourselves—or do anything at all, for that matter. Ideally, action should be guided by […]...  Read more

Understanding Anger Mechanism and Learning Four Steps to Deal With Anger Anger is a normal and healthy emotion. Yet, unnecessary and excessive anger is a major cause of stress. Anger poisons our daily life and the lives of those around us. When happens, repeated anger can be costly, both physically and emotionally. Some people have […]...  Read more

The Benefits of Emotionally Focused Therapy

Emotionally Focused Therapy is an evidence-based practice that has been shown to be an effective treatment for couples therapy as well as family counseling. As its name indicates, emotionally focused couples therapy focuses on the role of emotional experience in human growth. It emphasizes a safe, non-judgmental relationship, in which couples explore and experiment to […]...  Read more